SSEF Performs First-Ever Radiocarbon Age-Dating Procedure.The Swiss Gemmological Institute SSEF has successfully age-dated the historic ‘Ana Maria Pearl’ using carbon-14 (14C). This is the first time such a procedure has been conducted on a historic natural pearl, to provide valuable and new information on the age of a gem.

The Ana Maria pearl is due to be offered at Christie’s Geneva as lot 264 in the upcoming Magnificent Jewels auction on May 15, and will be on public display as of May 10 at the Four Seasons Hotel des Bergues.

The data from this first-ever radiocarbon analysis revealed that the historic formation age for this natural pearl was between the 16th and mid-17th century AD. This fits perfectly with the documented historic provenance of the ‘Ana Maria Pearl’, once owned by Ana María de Sevilla y Villanueva, XIV Marquise of Camarasa (1828-1861), which is presumed to have been discovered during the Spanish conquest of the Americas in the 16th century.

The pearl is a slightly baroque drop shaped natural saltwater pearl of 30.24 carats, set as a detachable drop of a beautiful brooch, which contains an invisible watch by Audemars Piguet, a design from the 1960s (estimate: CHF800,000-1,200,000).

Tags:Age-Dating ProcedureRadiocarbonSSEF
Share on FacebookShare on TwitterShare on PinterestShare on LinkedInShare on Email 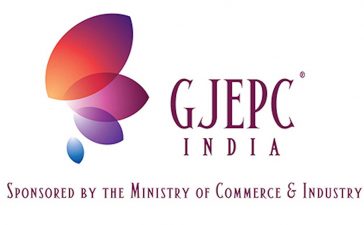 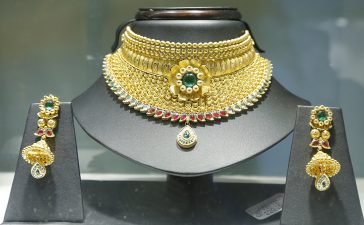 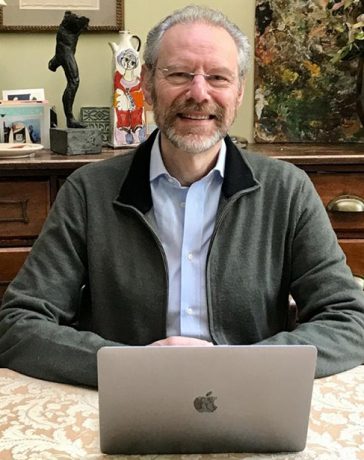 WDC President: While COVID-19 separates us physically, it unites the globe in terms of common experience

WDC President: While COVID-19 separates us physically, it unites the globe in terms of common experience