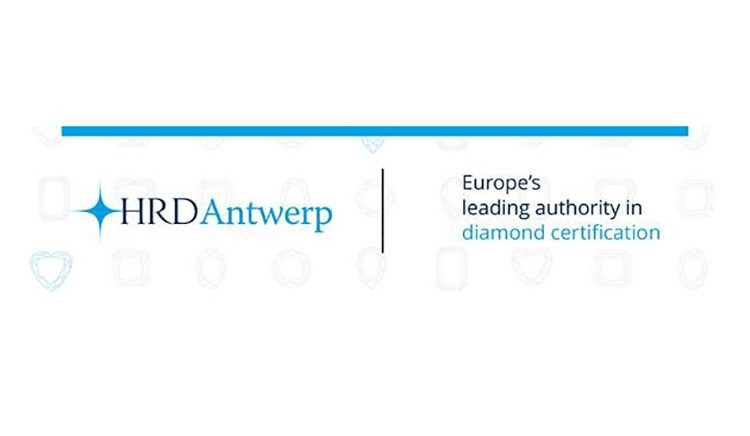 Scientific Analyses of Grading  Colourless Fluorescent Diamonds.HRD Antwerp, Europe’s leading authority in diamond certification, recently undertook a study entitled “The effect of fluorescence on the colour of a diamond”, concluding that even strong fluorescence does not negatively impact a diamond’s appearance. In fact, their findings demonstrate the contrary: under normal conditions and even when outdoors, strong fluorescence has a positive influence on the colour of diamonds. This finding directly contradicts the common perception that fluorescence is a negative property of diamonds, driving down their value. Given HRD Antwerp’s findings, they conclude there is no justification for the price penalties that currently apply to fluorescent diamonds.

Fluorescence, along with the 4Cs (carat weight, clarity, colour and cut) is an important characteristic of a diamond and influences its value. Typically, in the diamond trade, it is perceived as a negative property, which drives the value of fluorescent diamonds down. HRD Antwerp, Europe’s leading authority in diamond certification, recently undertook a study entitled, “The effect of fluorescence on the colour of a diamond” to assess whether this common perception is justified. They concluded it is not.

To make this determination, the grading and certification lab wanted to identify how fluorescence influences the colour grading results of diamond experts and gemologists in standardized laboratory environments, as well as to assess how fluorescence influences the visual appearance of a diamond for regular consumers. The latter was in fact the main purpose of the study: to determine the impact on the appearance of a mounted diamond as observed by an end consumer.

The experiments HRD Antwerp conducted in its laboratory revealed several significant points, foremost of which is that diamond fluorescence has no influence on the colour grading of a diamond in a laboratory environment, due to the insignificant UV content in conventional grading lamps. In short, fluorescence should not lower the official colour grade. Furthermore, conventional grading through the pavilion (lower half) of a diamond in outdoor conditions actually improves the colour grade for diamonds with a fluorescence grade above ‘medium’. As an example, a diamond graded in the HRD Antwerp laboratory as a J colour with very strong fluorescence can appear as a D colour when examined in outdoor conditions. When the diamond is examined through the table (face up), there is still an improvement in colour, although this change is less significant.

The results of HRD Antwerp’s study thus support findings from earlier studies conducted by other labs, adding additional objective assessments. It confirms that even very strong fluorescence has no detrimental effect on the appearance of diamonds in a laboratory setting, and when viewed through the pavilion in outdoor conditions, it results in a clear improvement in a diamond’s colour. For the wearer or casual observer, fluorescence has a neutral or even positive impact on the appearance of a diamond, making it appear to be more colourless. Given these observations, HRD Antwerp concludes there are no grounds on which to justify the price penalties that currently apply to fluorescent diamonds. 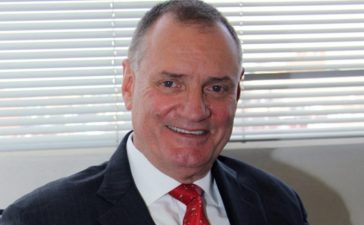 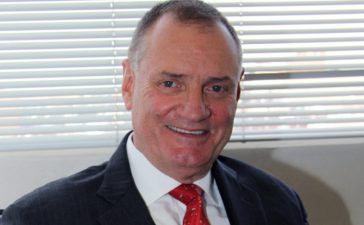 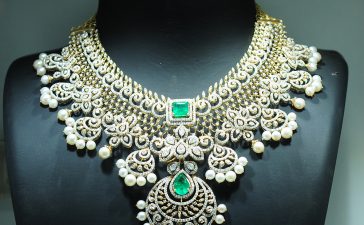 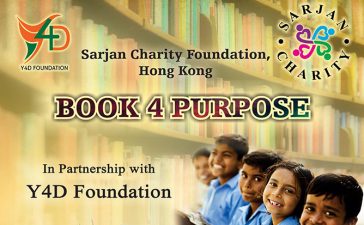