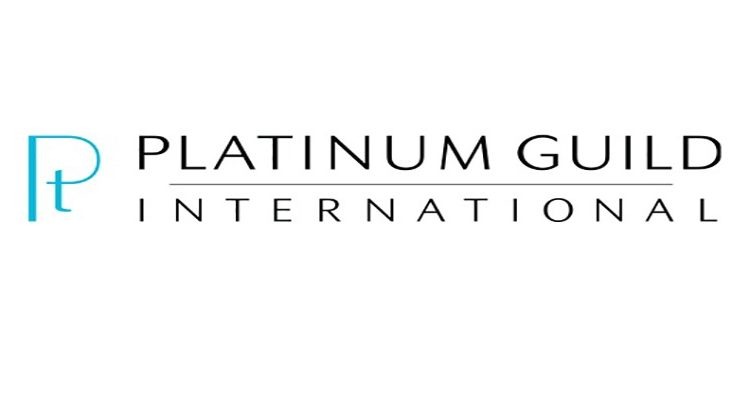 Platinum Guild International’s latest Insight Report examines Japan, the country with the highest per capita consumption of platinum jewellery in the world.  The Report says that with evolving cultural distinctions and changing demographics, Japan is more mature, female population leading the consumption of platinum also contributed to the sustained growth in the sector.

Japan has remained a key market for platinum for decades. Not only does the country have the highest per capita consumption for platinum jewellery in the world, but platinum itself is considered the go-to white metal in higher-end jewellery with an annual average growth rate of 2.4% in retail ounce sales from 2013 onwards.

Huw Daniel, Platinum Guild International CEO says: “In the latest Insight report, we can see there is a shift in society, which is shaping consumer behaviour and having an impact on demands across consumers segments. This insight has led to crucial findings on how to adapt jewellery campaigns for continued growth.” Starting from 2012, platinum has been taking market share from white gold. Japanese consumers are willing to pay a price premium for platinum jewellery over 18K gold which stems from the continued perception that “high-quality jewellery is platinum”.

Modest growth of Japan’s platinum jewellery sales in the past six years shows the continuous popularity of platinum jewellery among Japanese consumers. Much of that growth is owed to Japan’s female population who have historically been drawn to platinum’s high purity, prestige and value.

And PGI, established in 1975, had much to contribute to the preference for platinum by those women. “Platinum is in synergy with Japanese concepts of design; pure and authentic, precious with clarity. These traits are clear signifiers of why the precious metal continues to find particular success in Japanese cities and among consumers who are looking for meaning in their jewellery.” Says Hisako Hankinson, President of PGI Japan K.K. Last year PGI launched three proprietary collections with leading industry partners to target mature and affluent consumers who already prefer and are heavy shoppers of platinum: Platinum Den, New Me and Hello, Me Platinum.

Tags:18K GoldJapanPGIPlatinum Guild Internationalplatinum jewellery
Share on FacebookShare on TwitterShare on PinterestShare on LinkedInShare on Email 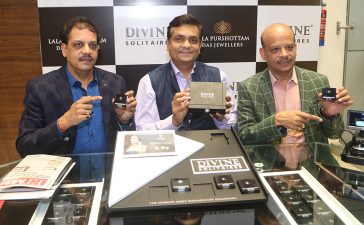 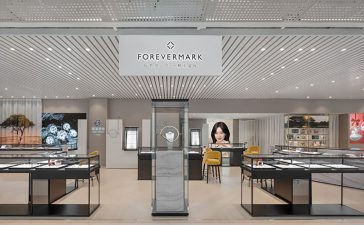 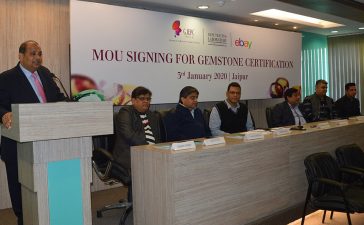 Cautious Investors Rush To Trade in Gold Futures on DGCX