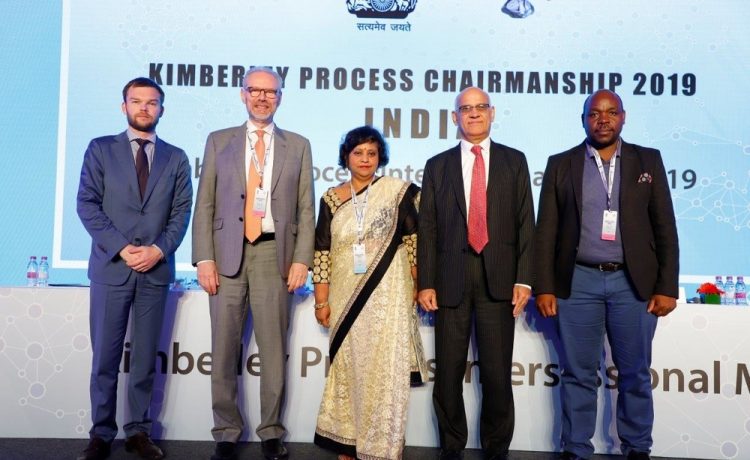 India, as the KP Chair for 2019, successfully hosted the KP Intersessional meeting in Mumbai. The meeting which started on 17th June concluded on, 21st June 2019. The Kimberley Process Certification Scheme (KPCS) Intersessional Meeting 2019 is an annual mid-year event of KPCS – a tri-partite mechanism that unites participating governments, diamond industry and civil society. KPCS is an international mechanism mandated by UN to reduce the flow of conflict diamonds which were being used to finance wars against legitimate governments.

In his concluding speech, Mr. Alok Vardhan Chaturvedi, KP Chair (India) and DGFT, said, “There has been a good exchange and ideas, discussions and deliberations, listening & learning, debates, dialogues in the true KP tradition of productive sharing of ideas to forge the way forward for KP. We are grateful to the global diamond community and the representatives of the civil society coalition for their presence and active participation. The knowledge, experience and expertise that each one of you brings to the table is phenomenal and so is your collective effort. The commitment and contribution to usher in transformational change has been of the highest order.”

Mr. Chaturvedi added, “The highlights of this Intersessional were the special forums on Diamond Terminology and ’Artisanal Mining – Small Steps to Larger Outcomes’. The GemFair session showcased transparency to empower local communities. There were presentations on Indian Government’s Common Facility Centres initiative, which enabled pooling of resources for small and medium jewellery enterprises. There were insightful learnings in the special forums such as the chain of custody by Mumbai’s Dabbawalas and trusted delivery as exemplified by the Angadias. There were presentations on the mapping of the workforce through Parichay ID card and taking care of them through Swathya-Rathna health insurance scheme.”

The KP session 2019 observed progress in many areas including deepening ongoing discussions on the scope, finalization of Terms of Reference for Permanent Secretariat, draft Administrative Decision (AD) on Peer Review Mechanism, reconciliation guidance document and capturing of data for Artisanal Mining, new independent observer, more clear directions for MDTF and Consolidation of Core Document. KP delegates would again meet in New Delhi for the Plenary session in November 2019.

About Kimberley Process and the KP Intersessional Meeting

The Kimberley Process (KP) is an international certification scheme that regulates trade in rough diamonds. It aims to prevent the flow of conflict diamonds, while helping to protect legitimate trade in rough diamonds. The KP is open to all countries that are willing and able to implement its requirements. Currently, KP has 55 participants representing 82 countries, with the European Union and its Member States counting as a single participant. The KP is tripartite forum, which includes participating countries, diamond industry as well as civil society coalitions. 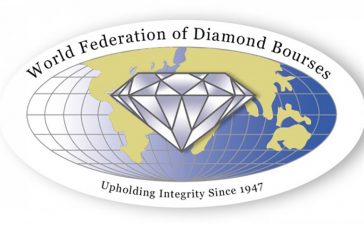 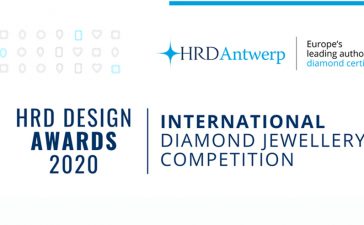 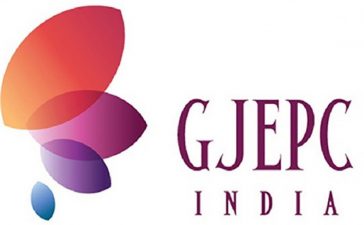 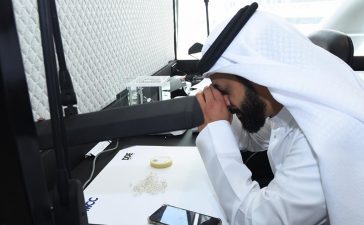 The View from Dubai: Navigating the Current Situation and Continuing Operations Wherever Possible 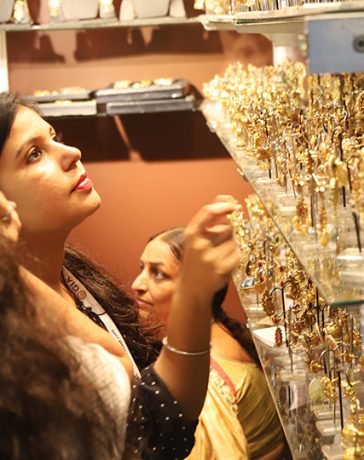