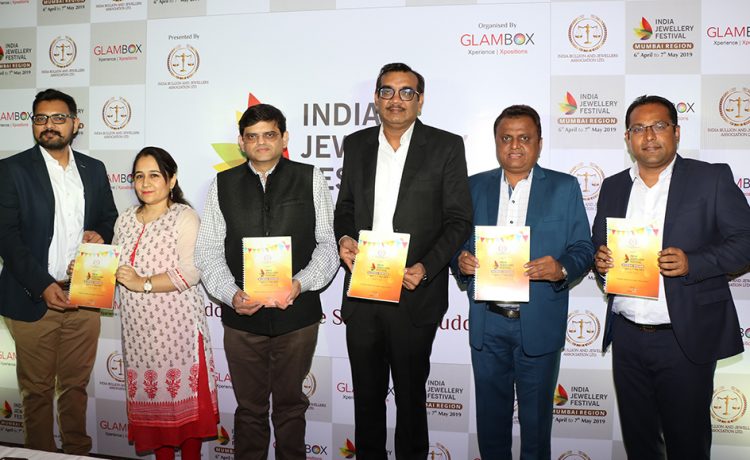 The India Jewellery Festival is a first of its kind event that provides an opportunity for Mumbai Retailers to offer consumers to not only shop the best jewellery, but also win hundreds of gifts worth over Rs. 1 Crore throughout the festival. With every purchase of Rs. 20,000/-, consumers stand an equal chance to win the grand prize of half a kg of gold and loads of daily prizes.

This festival is designed to facilitate participating retailers a greater interaction with consumers during this period. IJF and its participants shall be aggressively promoted across the Mumbai Metropolitan Region extending from Churchgate up to Palghar in the north and from Fort up to Navi Mumbai in the south-east using all the media platforms.

The IJF aims to bring together retailers, consumers and all stakeholders to Celebrate India’s Love for Jewellery!

Mr Ashish Pethe, Governing Board Director, IBJA said, “The new year 2019 looks bright for IBJA with the India Jewellery Festival taking place. We anticipate increased counter sales and increased footfalls during the festival period. The consumers who are waiting for a good time to enter the market will be attracted. The IJF also happens to be taking place at the festive time starting with GudhiPadwa and culminating with Akshaya Tritiya.”

Speaking on the occasion Mr Vinod Vadala, Mumbai President, IBJA said, “Mumbai is the economic capital of the country. We anticipate the participation of 400+ small and large retailers in this festival. During this festival, we have planned several interesting activities to drive footfalls to the participating stores. Apart from the activations, there will be advertisements given in the mainstream media to make consumers aware of the festival. We have planned and taken into account what the consumers want and will excite them.”

Mr. Hitesh Khandelwal, Director – Marketing, Glambox said, “IJF is launched with the motive of boosting the retail sales during the festive season. IJF will empower the jewellery retailers, especially the small and medium enterprises. It aims to bring together retailers, consumers and all stakeholders to celebrate India’s love for jewellery. We are proud to bring another kind of festival for the gems and jewellery industry.”

Chintan Pandya, Director – Business Promotions, Glambox said, “With the help of the IJF & IBJA; Glambox intends to help jewellery retailers of all scale, to promote their showroom, increase their sales and give a chance of rewarding their loyal customers with valuable gifts during the festival, thereby strengthening the bond between the business and its customers”

Tags:IBJAIndia Jewellery FestivalMumbai
Share on FacebookShare on TwitterShare on PinterestShare on LinkedInShare on Email 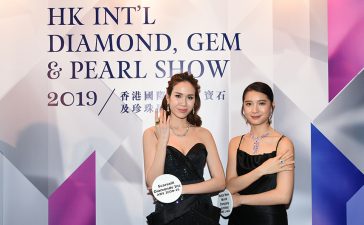 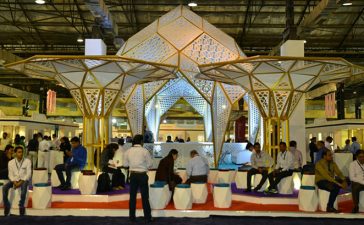 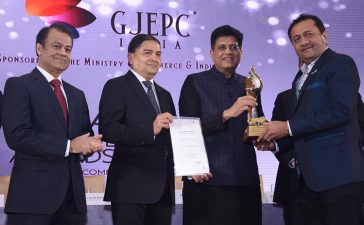 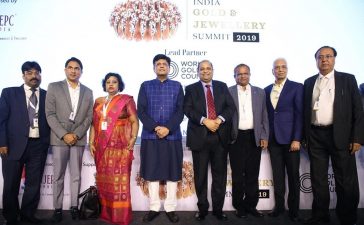 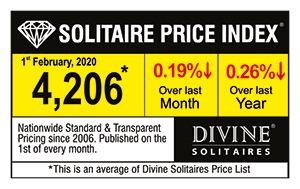 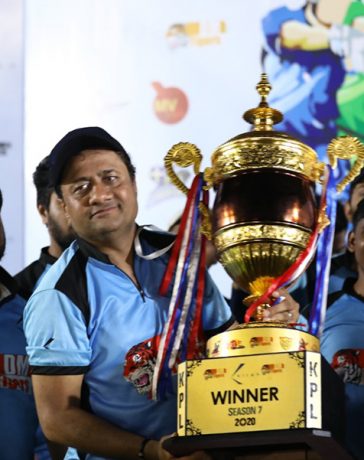 Forevermark Launches at Kirtilals in Kochi